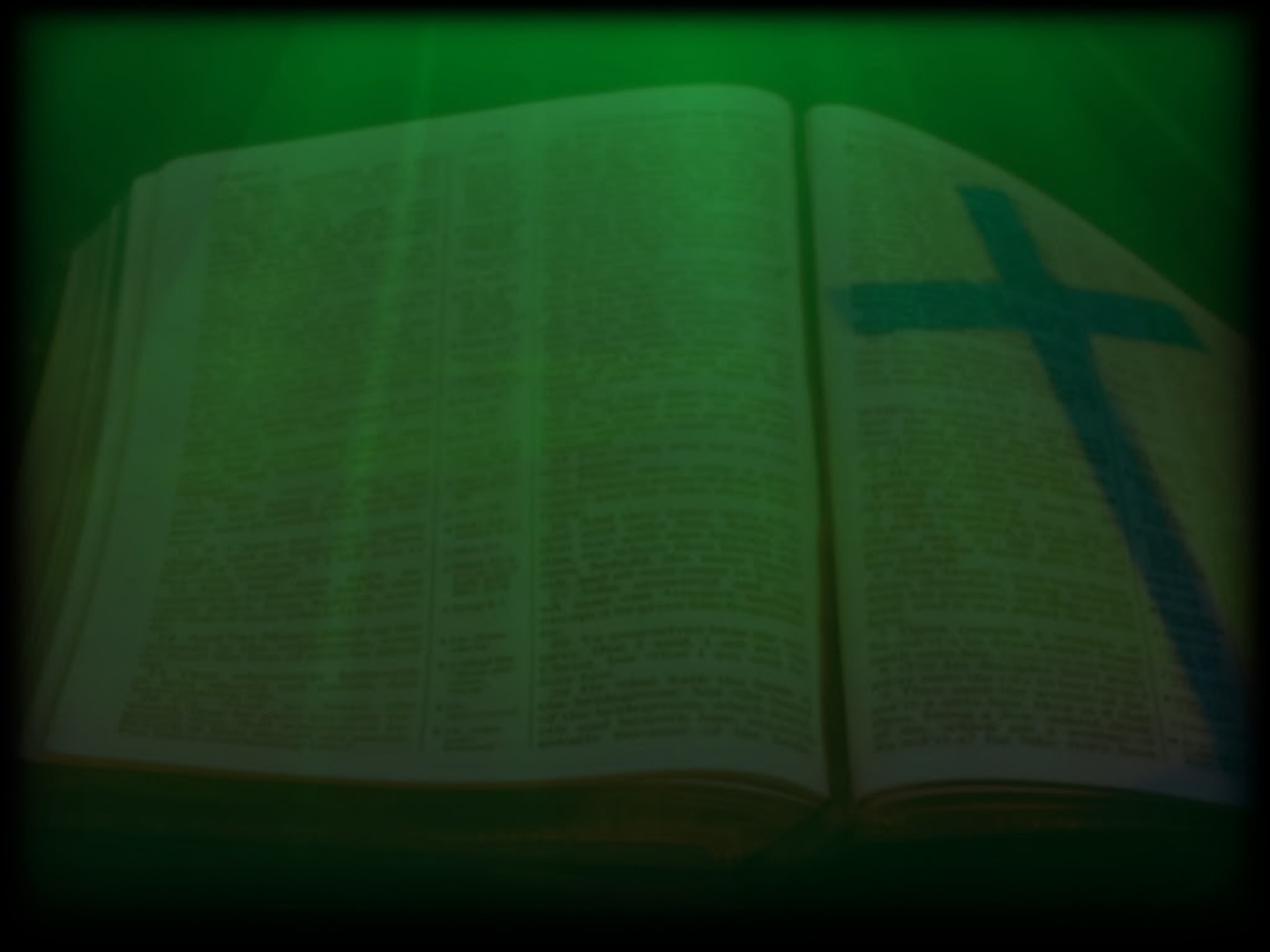 Please pray for the repose of the soul of Lois Scrivener

Funeral Mass is being celebrated on Thursday, June 24; 9:30 am Visitation; 10:00 am Funeral  at HNJ.  Interment will be held in New York.