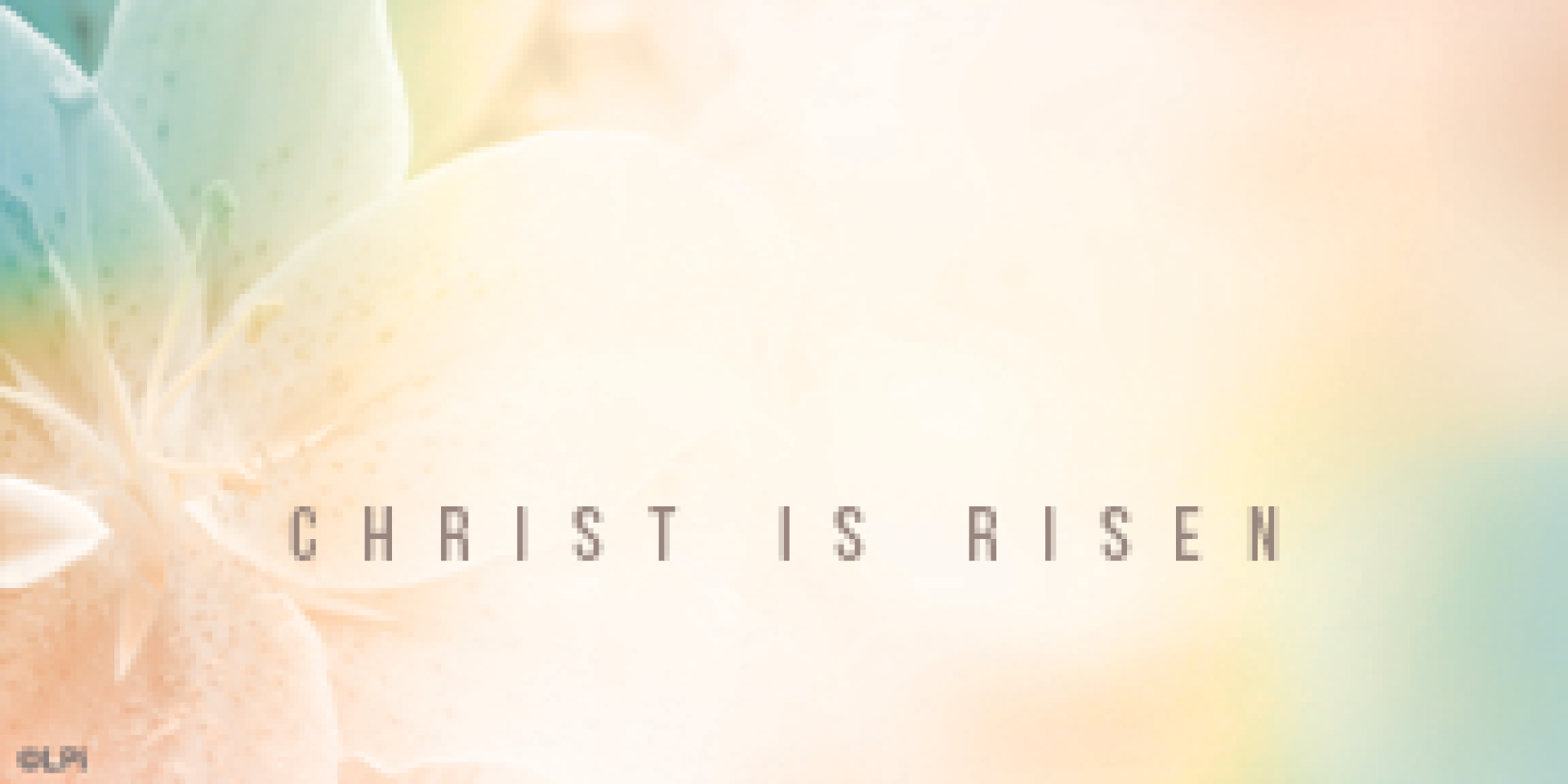 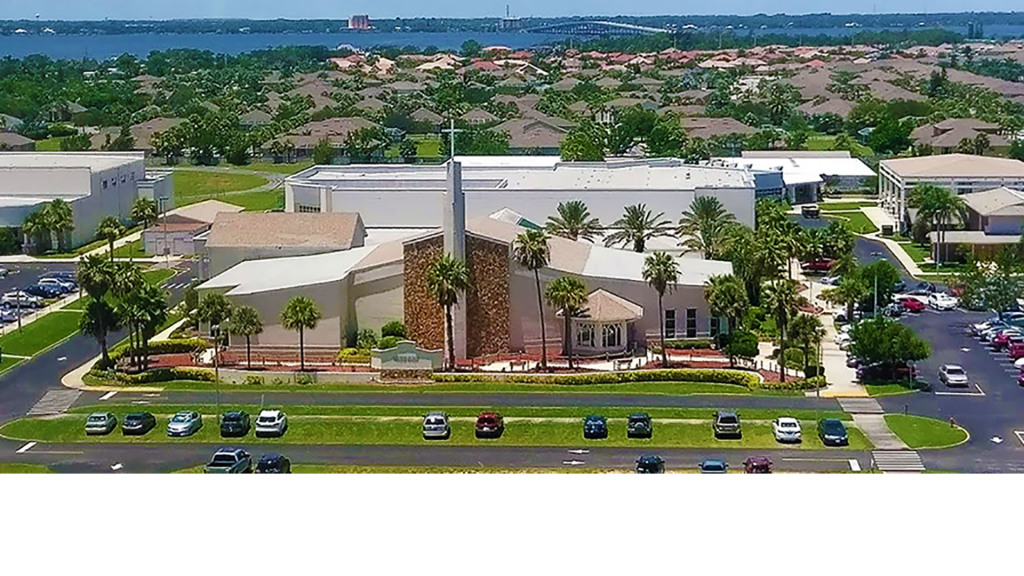 Holy Name of Jesus humbly began as a mission parish of Ascension Catholic Church in Canova Beach, FL. On Christmas Eve 1959, the first Mass was celebrated by Father Martin B. Power in an unfinished house provided by local developer Marty McGuire in Indian Harbour Beach. Archbishop Joseph Hurley of the Diocese of St. Augustine had purchased our first ten acres in 1956. At the suggestion of Father Power, an additional 3.7 acres was purchased in June of 1961, on Highway A1A.

Ground was broken for a provisional Church on September  9, 1962. The Church had a seating capacity of 480. Archbishop Hurley dedicated the Church and its accompanying Hall in March of 1963. There were about 250 families present for the dedication.

The children of HNJ attended Ascension School, which opened in September, 1961, staffed by the Irish Sisters of Mercy of Ardee, Ireland. Due to population growth in the area, Father Power recognized the immediate need of a school at HNJ. In March, 1964, the school had promising beginnings with approximately 50 students and three grades.  Classes were held in the Church Hall. By September, 1964, the new school was completed and housed the first four grades. Each year, an additional grade was added through the eighth grade.

HNJ remained a mission of Ascension Parish until it was raised to parish status by Bishop William D. Borders of the newly formed Diocese of Orlando in May of 1968. Monsignor Power was appointed the first Pastor. Father Arthur Dunnigan was named the second Pastor of HNJ in June, 1969. He was instrumental in purchasing valuable land adjacent to the existing church property. Father Patrick Quinn became the third Pastor of HNJ from 1974-76 and Father Peter J. Henry, who served during that time as Associate Pastor, was appointed the fourth Pastor in September of 1976.

Due to the rapid growth of HNJ, the provisional Church built in 1963 became overcrowded so Father Henry initiated a major fund drive in 1978 and raised a million dollars to build the permanent church with a seating capacity of 800 people. Bishop Thomas Grady, the second Bishop of Orlando, dedicated the Church on October 26, 1980.

Father David Page, former Rector of St. James Cathedral, in Orlando, became the fifth Pastor of HNJ in January, 1987. A successful capital fund drive was conducted in the Fall of 1988 to provide an education center, an activity center, a sports pavilion, a traffic light on A1A, sewer for the entire parish plant, as well as 10 acres of adjoining property for parking and expansion. Continuing into the 90’s, new ministries were developed and many new buildings were constructed, including ten additional classrooms. A rectory for the priests was completed in 1995, thus providing space in the old rectory for the expansion of the St. Vincent de Paul Assistance Center and the Thrift Shop.

The continued growth of the parish to about 3000 families once again presented the need for a larger worship space. In August, 1997, work began on an expanded place of worship to seat 1300 people (including a 155 seat overflow daily liturgy chapel, Adoration Chapel & covering for the Atrium). Father David Page celebrated the first Mass on August 23, 1998, and Bishop Norbert Dorsey, the third Bishop of Orlando, dedicated the Church on October 4, 1998.

In 2004, the bronze statue of Jesus was installed in the Atrium.  This same year hurricanes Charlie, Frances and Jeanne unfortunately damaged a great deal of the property, necessitating a new building fund drive.

In 2007, the Athletic Center was completed, as well as the track and field, and the refurbished Thrift Shop and St. Vincent de Paul Outreach re-opened. In 2008, the Life Center opened, containing the parish offices, parish hall and meeting rooms.

Father David Page, who was appointed a Chaplain to his Holiness with the title of Monsignor by Pope Benedict XVI, retired in 2010 and Father Tony Welle, who was serving as Associate Pastor, was appointed as the sixth Pastor in July of 2010.

In 2012, the Book & Gift Shop was relocated into a larger space in the Life Center and reopened as “In His Holy Name Book & Gift Shop,” the nicest religious gift shop in the Southern Deanery!

In 2013, the old Gift Shop in the church was renovated and reopened as the new Welcome Center.  In 2016, we broke ground on an addition to the rectory to serve as a retirement suite for Monsignor Page and future retired clergy.

In July of 2017, Father Scott Circe was appointed the seventh Pastor of HNJ. And in 2019 we celebrate the 60th Anniversary of our wonderful parish, also known as our Diamond Jubilee.

As we look back with gratitude to those parishioners and clergy who paved the way for the present generation, we continue to look forward to fulfilling the vision God has given us for the future.